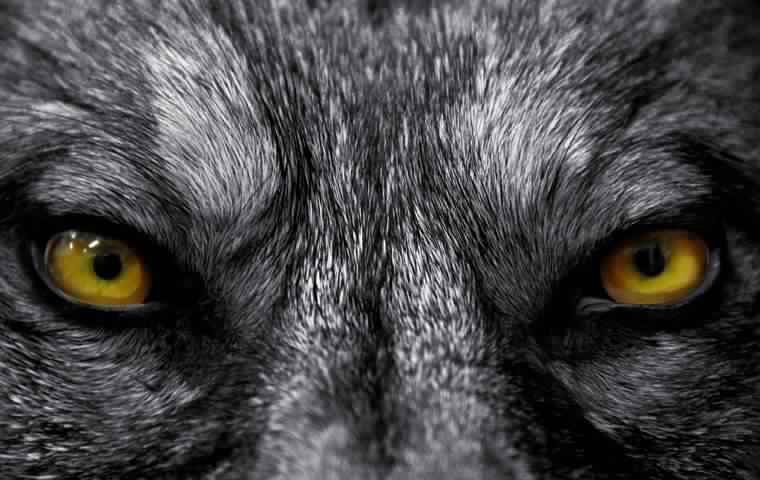 It was a privilege to work with another All Ireland champion and an athlete who consistently strives to master his craft in business and sport. Patrick Hanley had a vision and dedicated himself to achieving his best ever performance by focusing on what was in his control to repeatedly enter a 'Flow' sate.

To enter this 'Flow' state we need to be challenged and stressed to the point where we make flow happen and become at one with the process. As Bulgarian Psychologist Mihayli Csikszentmihalyi  explained, “The best moments usually occur when a person’s body or mind is stretched to its limits in a voluntary effort to accomplish something difficult and worthwhile. Optimal experience is thus something we make happen.”

To win the All Ireland Patrick had two very tight games and in the final defeated the most dominant player in Irish Racquetball. Throughout the contests Patrick's self talk was at a minimum and he described his experience as playing 'more by feel than thought or tactic'.

Ultimately Patrick made flow happen and you can too.

There are key prerequisites of the flow experience:


Consequently the ‘Flow’ that is often experienced by athletes at the top of their game can certainly be more accessible to executives, leaders and performers with consistent mental preparation.

"Shane helped me win the 2017 Senior Racquetball All-Ireland title. By identifying exactly what is needed for that optimal performance. Shane' s approach to sports psychology educates and provides you with the skills necessary to find that flow state again and again . Find your flow state and performance appears effortless. Its a feeling you cannot be without!!"

A picture paints a thousand words.