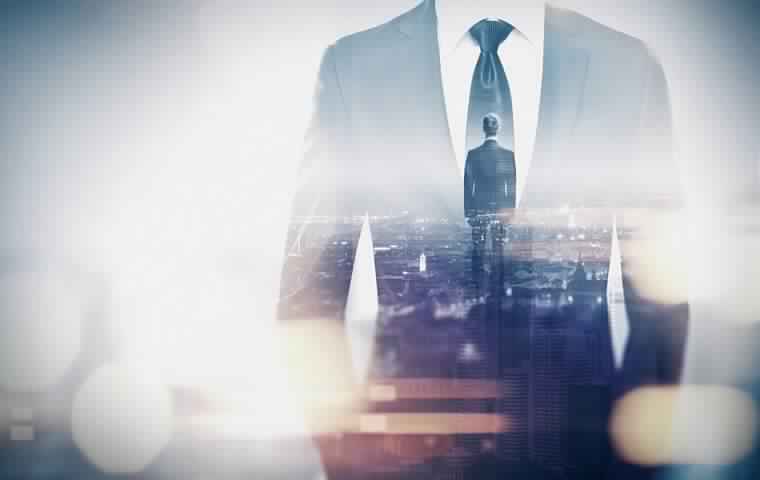 A 13 year old boy shuffles into a room, confused, anxious and withdrawn. What’s this all about? 30 sweaty teenagers clammed into a hotel room. Windows closed, dehydration fuelled from the dusty air. Water staring at you from the top table like a mirage in the Saharan desert. Your body aching for a drop but too fearful to stand in front of your peers, to approach the hierarchys table and god forbid take the glass bottle of Ballygowan that looked so elegantly poised for this special guest!

As the guest spoke his body language overpowered the boys inner dialogue and focused his attention, his demeanour changed, the first impression, Passion. He spoke from the heart, from an unflailing belief in what he was talking about. The boy began to listen. About best practise, how he studied the closest related and most successful Olympic Sports team on the planet. The Chinese Olympic hockey team! He devoured every aspect of their training and preparation, stifling through countless Academic Journals, Books and References. Contacting Universitys and purchasing subscriptions. He then sought to apply the key principles in their development to the amateur game of Hurling and in particular to Wexford Senior hurling team.

He focused on discussing the power of visualisation, refocusing, forging team identity through barbeques on beaches with a slab of cans and tents. He spoke about vision and its great to have a dream but more importantly is to have a plan to make that dream reality. Of fear, how it inhibits people, how the most skilful athlete can be swamped or debilitated by it. Of crowds, how they can affect performers? “Think of them as skeletons, merely bones, see through them to the back of the stand”. Of fun, how they told a joke a half an hour before every game. How it released tension and anxiety and freed players. And chewing gum, how it acted as a relaxant. How players could use this before big events. ‘The Next Ball Theory’ a means to eliminit past or future and remain present to what was in the moment.

He took players out of technical training and instead had them practising guided visualisation in a quiet room with a sport psychologist. He created a culture where individual brilliance could flourish but neve at the expense of team values. Finally he recommended a book, The Inner Game of Tennis by Tim Gallowey. The boy was so inspired he went straight home took whatever pennies he could muster up and went into town and went to the psychology section with no nerves, no fear for what would his peers say if they saw him. The book couldn’t be found on the shelf, but he ordered the book in from the desk. He never stopped reading or studying about it since, how the mind controls everything we do, how it inspires how it can transform ordinary people to do extra ordinary things.

Were all inspired by leaders in life and Liam Griffin planted the seed that grew into Inspiring Excellence which is now truly realising its potential. It was an honour recently to receive such a Testimonial from the Inspiration that started it all off. Thanks Liam!

"I can identify with the approach and applications delivered by Inspiring Excellence. I believe the high performance coaching approach adopted to be of the highest international standards. I consider Inspiring Excellence to be based on the delivery of best practice methods supported by high level academic qualifications and aligned with extensive experience. I am confident that the energetic and enthusiastic methods employed can set new standards and empower individuals and teams to consistently deliver on performance."