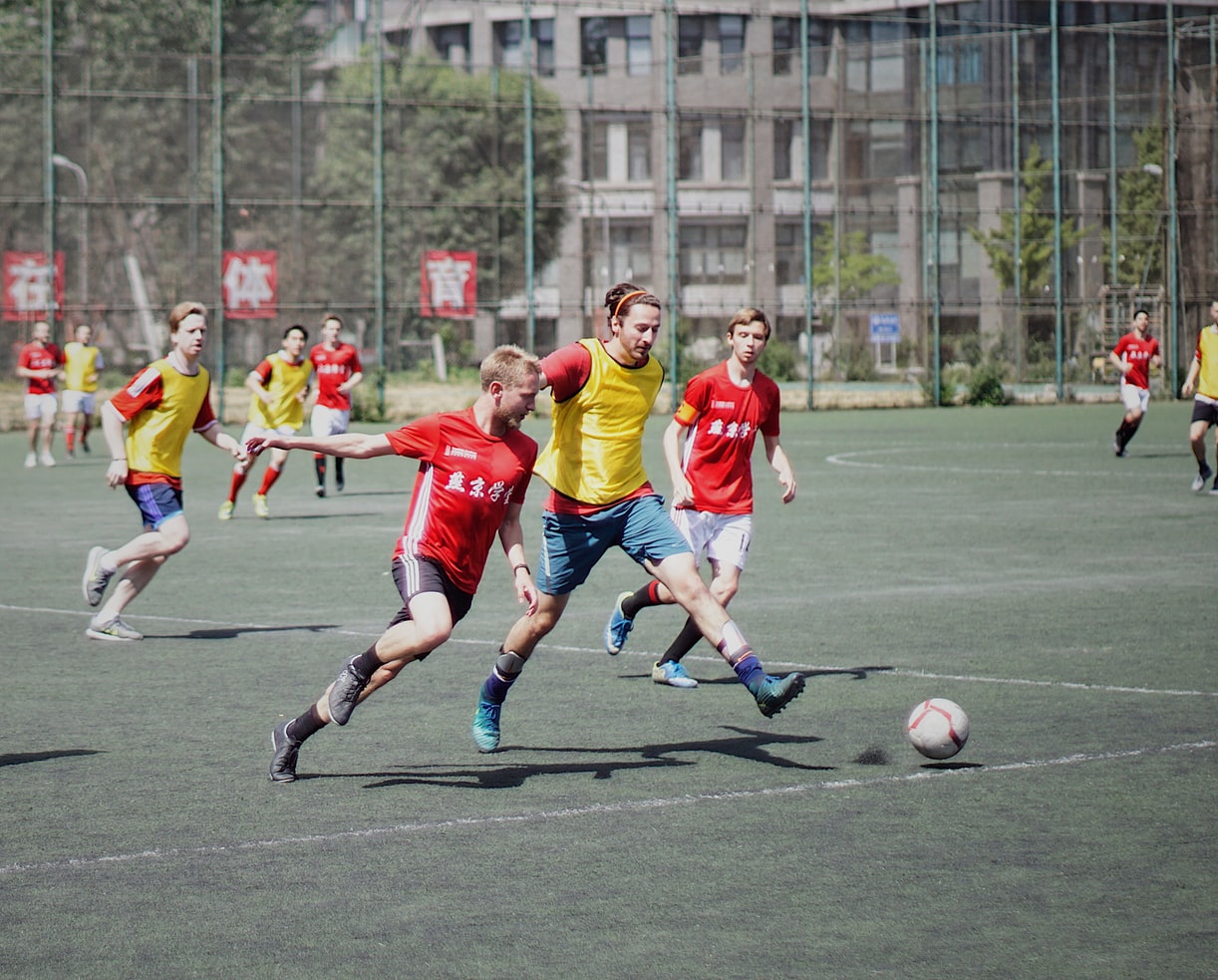 Peak performances are the magic moments when the athlete matches the 5 key areas of preparation to conduct a superior performance.

The performance is exceptional, transcending ordinary levels of play. They are often exhilarating moments that athletes strive for in the pursuit of excellence. Unfortunately these moments are relatively rare.

Clear goals, ‘balance’ between challenge and skill, concentration, unambiguous feedback, a sense of control, loss of self consciousness and confidence have all been identified as key facilitators of peak performance.

Athletes who can reproduce peak performances consistently are a step ahead of there competitors.