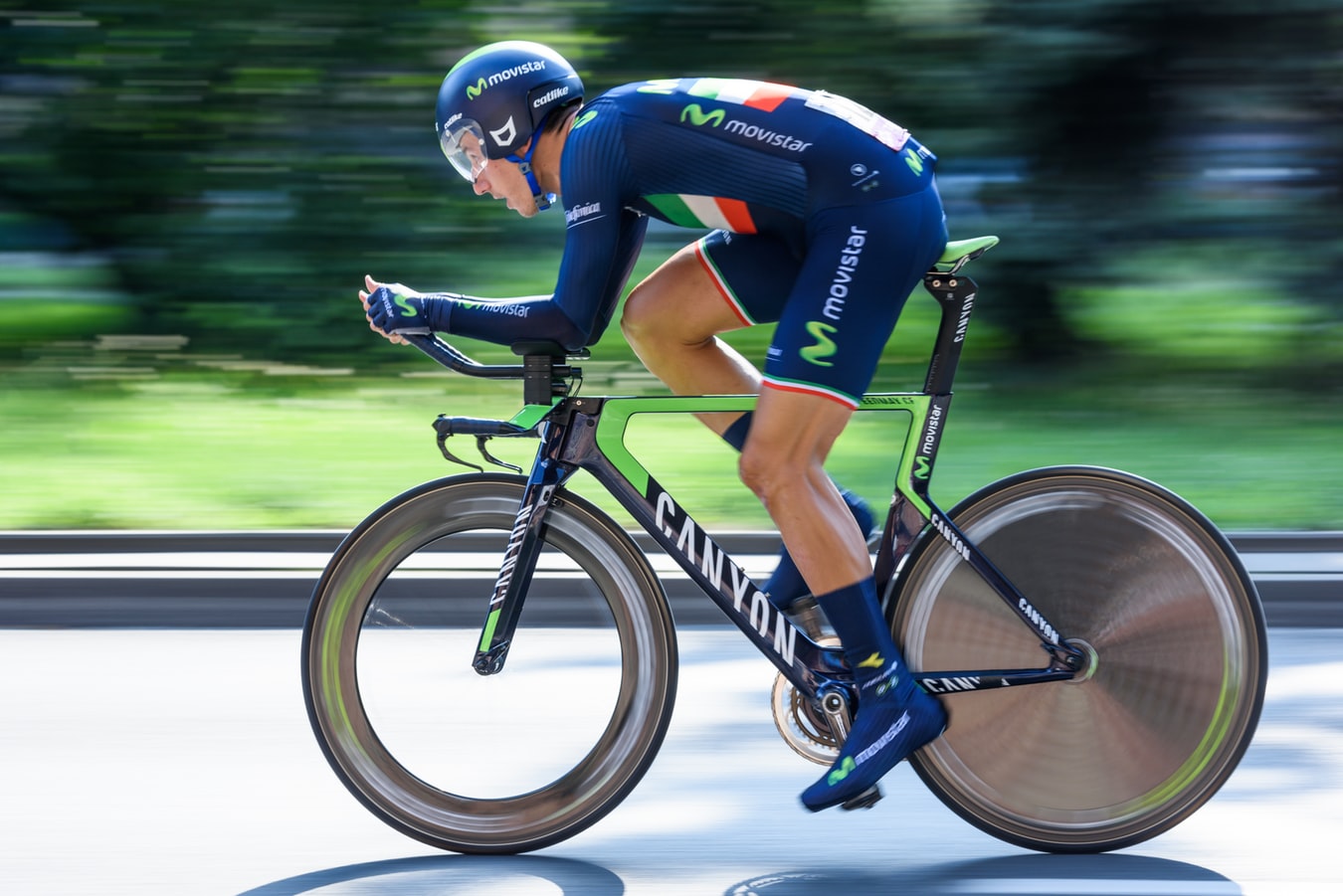 Mental Toughness is one of the key Psychological Determinants of Elite Athletes. It is very different from Physical Toughness and requires working with a different part of the body.

It is a quality of mind or intellect characterised by, among other things, a refusal to be intimidated, a determination to finish a contest even when things are going badly, and an ability to control emotions and remain highly focused when under the pressure of intense competition.

World record holders repeatedly point to the part played by Psychological Components in their successes. Mental Toughness is one such component that is acknowledged as vital to improved performance.

Mental Toughness can be described as:

In essence it is having complete control over ones emotions and controlling all situations that the individual can control. Mental Toughness is readily perceived to be the most important determinant of success in sport.

Mental toughness is an acquired state that can be developed consistently through physical and psychological preparation with Inspiring Excellence.